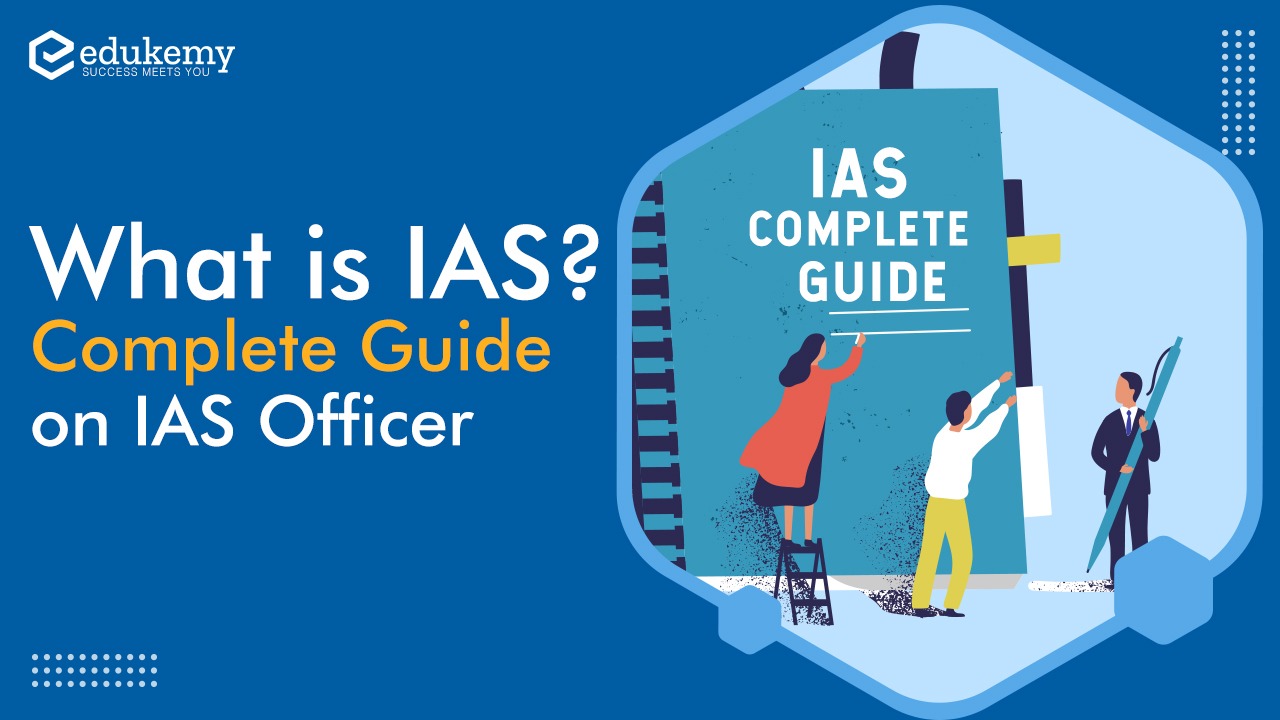 Indian Administrative Services is one of the most prestigious and sought-after services in India. It has the legacy of the British era, and its exam is considered one of the toughest due to its vast syllabus and the competition it offers.

The Civil Services Exam is one of the ten All India Services and has been the crucial administrative alliance of the Indian Government. IAS officers are responsible for maintaining the proper functioning of government affairs and the implementation of framed policies. The journey of an IAS officer begins with a probationary role as a Sub-Divisional Magistrate, after completion of which they are promoted to senior administrative roles such as a Divisional Magistrate. IAS officers have a highly classified and dignified role in representing the Nation. Achieving such a position requires determination and constant motivation to leap through the hurdles.

Millions of aspirants appear for the IAS examination every year, and out of these, only around 180 candidates get the reward of being an IAS officer. For this, Every UPSC Aspirant has to go through a 3 phased selection procedure. The three phases sequentially are Prelims, Mains, and Personality Test. Only those who make it to the top 0.01 percent of total applicants get a place in the final merit list. Selected candidates are then trained at Lal Bahadur Shastri National Academy of Administration in Mussoorie, Uttarakhand, before their probation into the service.

Indian Administrative Services forms one of the three pillars on which lies the implementation of the Indian Constitution. (The three pillars being Legislature, Executive, and Judiciary.) Therefore, on-ground implementation of any government policy, law, order, etc. relies on the proper functioning of the complete executive machinery, the framework of which is formed by the Indian Administrative Services.

Life of an IAS officer

Posts like Indian Administrative Services have been one of the most demanded jobs from the British Era. Being in the most influential and respected professions, an IAS officer's life is filled with challenges. They have the work to serve the Nation and make a difference in society regularly. Every UPSC conducts the Civil Services Examination, where from the mass number of aspirants, only a few crack the examination, embarking on an exhausting journey of years of preparation.

IAS aspirants cover a vast syllabus throughout the preparation journey and appear for grilling exam sessions that consistently test the candidates' perseverance. Beginning from the objective-based Prelims Examination to detailed answer-based solutions, students evolve their strategy and preparation to adopt and gain success in their purpose.

Living an IAS life is filled with enough peaks and troughs that cascade down to an enthralling life journey. After the final selection process, the recruits undergo training at Lal Bahadur Shastri National Academy (LBSNAA), where the officers get training and experience of a lifetime.

Millions of dreams are willing to give up every part of their life to pursue just one set goal in their lives: becoming an IAS Officer and serving their Nation. Every aspiring IAS works day and night to reap benefits and achieve the ultimate goal of having those few prestigious positions. However, when aspirants realize their dreams and all their efforts pay off, those few chosen ones get rewards. With an impressive salary and with exciting career opportunities becoming an IAS has its charm.

Still, several people have questions on their minds about the salary of IAS per month and the IAS Salary Structure?

The IAS officer salary starts at Rs. 56100/- and from successive promotions, the IAS officer salary can move up to Rs. 2,50,000/- at the position of Cabinet Secretary. According to the 7th pay Commission, these details have been portrayed, and there's a proper grade-wise payment structure.  Below is the detailed IAS Salary Structure, including all the allowances and varied with their levels:

The dreams and aspirations of a candidate to reach one of the prime jobs come with added benefits. Since the IAS officers represent our Nation, their role is a prestigious one. These are some of the privileged facilities and IAS perks:

IAS officers during their end of the working period would have gained exceptional experience while dealing with different people, traveling, and managing Nations Policy. These qualities make them skilled and attractive to various private firms who wish to appoint business heads. All the facilities and amenities differ by the level of posts and designation. The hard work and dedication that an aspirant devotes during their preparation period all pay off during their extended tenure period. Along with the facilities, IAS officers have unmatched powers that only officials like them can exercise. They are the classified personnel who have a direct impact on the progress of a nation. IAS officers throughout their life learn loads of skills beginning from their training at LBSNAA and the application of the entire process that they underwent during their exhaustive preparation period. There are several benefits of IAS officers that they have earned to receive those. 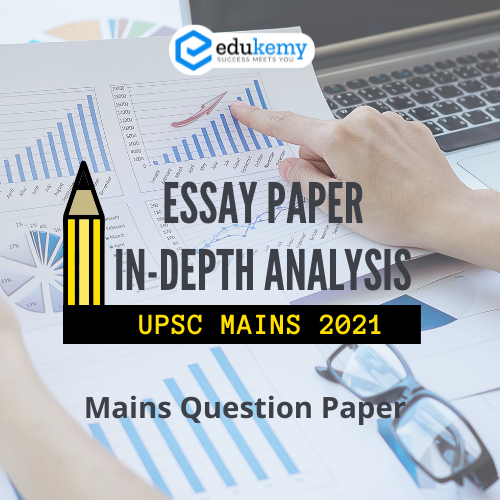 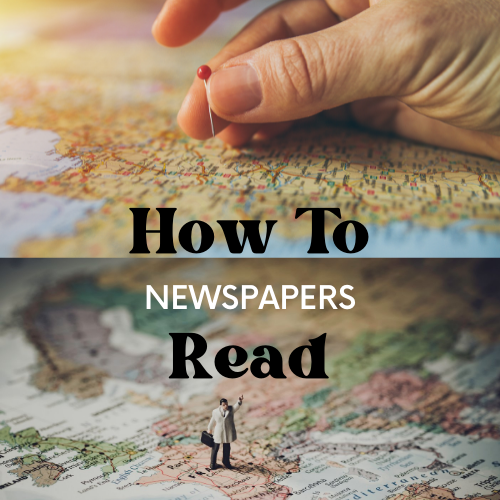 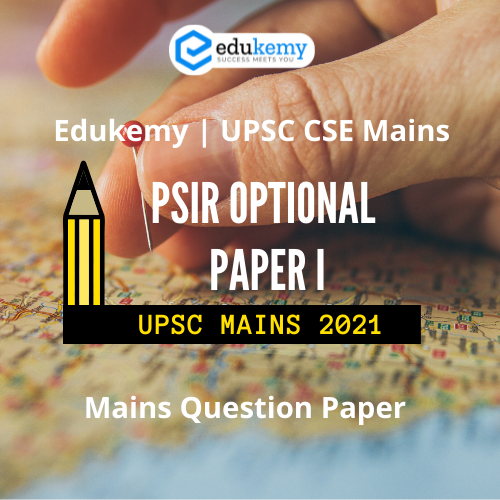