Know all about IAS Exam - The Complete Workshop

Join India’s first-of-its-kind initiation and guidance workshop for UPSC Civil Services Exam preparation and get all your doubts resolved by best-in-class faculty. The full day workshop will help you understand the step-by-step process needed to get started and move ahead in the UPSC CSE preparation journey.

The one-day workshop spanned over three sessions will tackle all the aspects of the exam preparation and aspirants will be able to ask their doubts directly from the experts.

*Registration for the offline and online workshop is mandatory and candidates are advised to register early due to availability of limited seats. 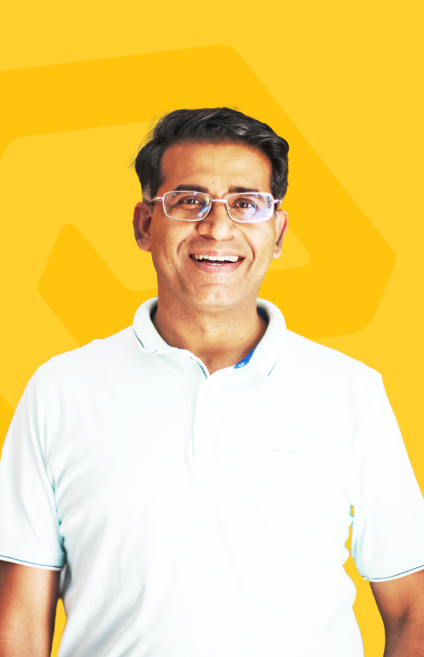 Shabbir A Bashir is one of the co-founders of Edukemy and industry&rsquo;s most lauded professor in UPSC...

Shabbir A Bashir is one of the co-founders of Edukemy and industry&rsquo;s most lauded professor in UPSC... 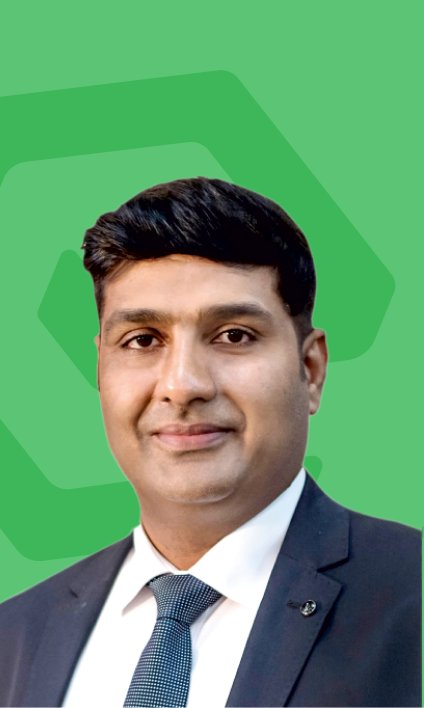 A proud alumnus of BHU and a former Deputy Commandant at CISF, Manish K Gautam, has mentored thousands of UPSC...

A proud alumnus of BHU and a former Deputy Commandant at CISF, Manish K Gautam, has mentored thousands of UPSC... 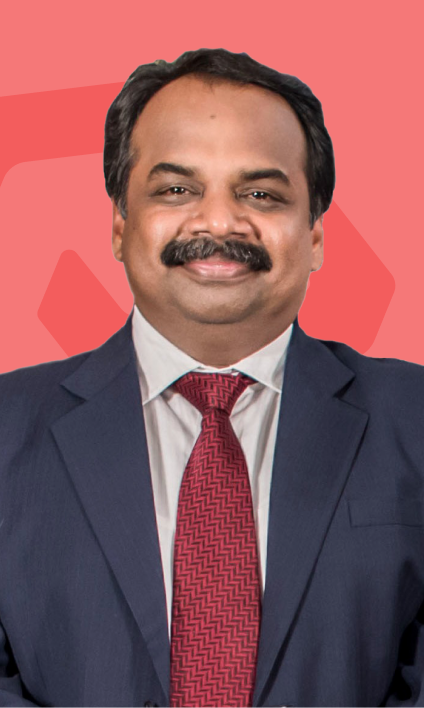 Shabbir A Bashir is one of the co-founders of Edukemy and industry’s most lauded professor in UPSC preparation. He has been in the industry for over 18 years, guiding aspirants with his immense knowledge of Geography and the Environment. Throughout his career, he has ensured that every UPSC aspirant gains exceptional guidance. Prior to co-founding Edukemy, he worked as a senior faculty member with Vajiram and Ravi for 17 years. He is highly qualified, with a degree in Civil Engineering from VSSUT, Burla, and is certified in management and leadership skills by INSEAD (ILPSE).

A proud alumnus of BHU and a former Deputy Commandant at CISF, Manish K Gautam, has mentored thousands of UPSC CSE aspirants and helped them achieve success at India’s most coveted exam. He has a sound command over Current Affairs and is the lead for the Interview Training Program at ALS. He is also the Executive Editor of Competition Wizard and oversees the content of the popular magazine.

With an experience that spans for more than 16 years, he now is master of various subjects including Indian Polity & Constitution, Environment & Ecology, Indian Geography, Internal Security, and Current Affairs.

He has been one of the primary driving forces behind the success of ALS and its students and his work continues to inspire his students, long after they have passed through the corridors of power in Indian Civil Services. A beacon of knowledge and hope, Manish Kumar Gautam is not only a beloved teacher but also a friend to his students.

Jojo Mathew is a well know and reputed UPSC CSE Teacher. Starting in 1999 with “Current Affairs Crash Course for UPSC Mains Exam” he was instant hit in the UPSC Coaching Sector and was widely acclaimed for his innovative teaching style, which he acquired during his UPSC preparation journey.

Many students including Shantanu Basu (AIR 10) were among the successful candidates from the first batch under his guidance. He has a mastery over multiple GS modules like Science & Tech, Indian Polity & Constitution, International & Bilateral Relations, General Geography, Current Affairs, etc. Mr. Mathew is known for his unique ability to understand, analyze and inter-link various topics to create a holistic approach and the right perspective to enhance the performance of the candidates.

In 2003, he started unique programs at ALS for General Studies like NCERT-Based Tests and Test Series for Prelims. In 2016, ALS Satellite Education Pvt. Ltd. was started by him whereby live streaming of classes is provided from ALS Shalimar Place, Delhi center to various regional centers using VSAT technology.

VSAT program has been a pan-India success today only due to his strive and determination to reach out to as many aspirants as possible in achieving their dreams to become Civil Servants. Many State Governments, especially in the North-East, are now sponsoring hundreds of students at various ALS VSAT Centers.

Know all about IAS Exam - The Complete Workshop