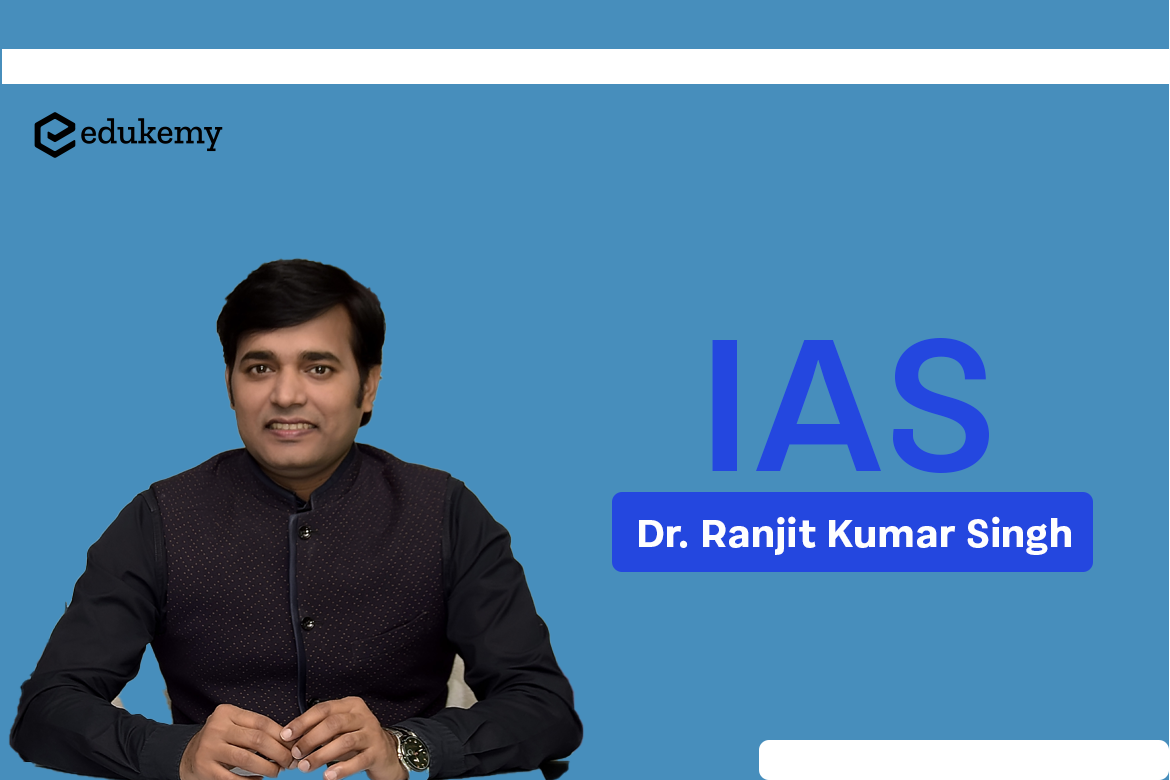 You must have already heard about sir Anand Kumar who is a physics genius and teaches students in Bihar for free.

His batch of students is known as super 30 and he trains his students to crack the ug level competitive exam JEE and NEET.

Likewise, there is another man who does this brilliant job for UPSC aspirants and his name is Dr. Ranjit Kumar Singh.

Let’s get a view of his journey and his work.

Being selfless is a quality that IAS Ranjit owns and through many of his works, he has always proved how greater as a person he is.

IAS Ranjit was born in a small town of Bihar named Vaishali.

IAS Kumar completed his schooling in his town and later attained his bachelor’s degree from Patna University.

After his bachelor’s IAS Kumar continued his Ph.D. at Patna university itself.

His thesis for his Ph.D. was about A. P. J Abdul Kalam

Ranjit Kumar cleared his UPSC exam in the year 2008 after months of hard work and single-minded focus.

“Online courses free quick mocks and motivational channels are doing a great job and if one can use them properly they will get highly benefited from it.

Yes, distraction is a thing but if you are serious about what you want to do in your life and choosing such a serious career option then you must be mindful of what you do.”

These were the views on online technology for UPSC preparation by IAS Ranjit Kumar Singh.

How to Prepare Polity for UPSC...