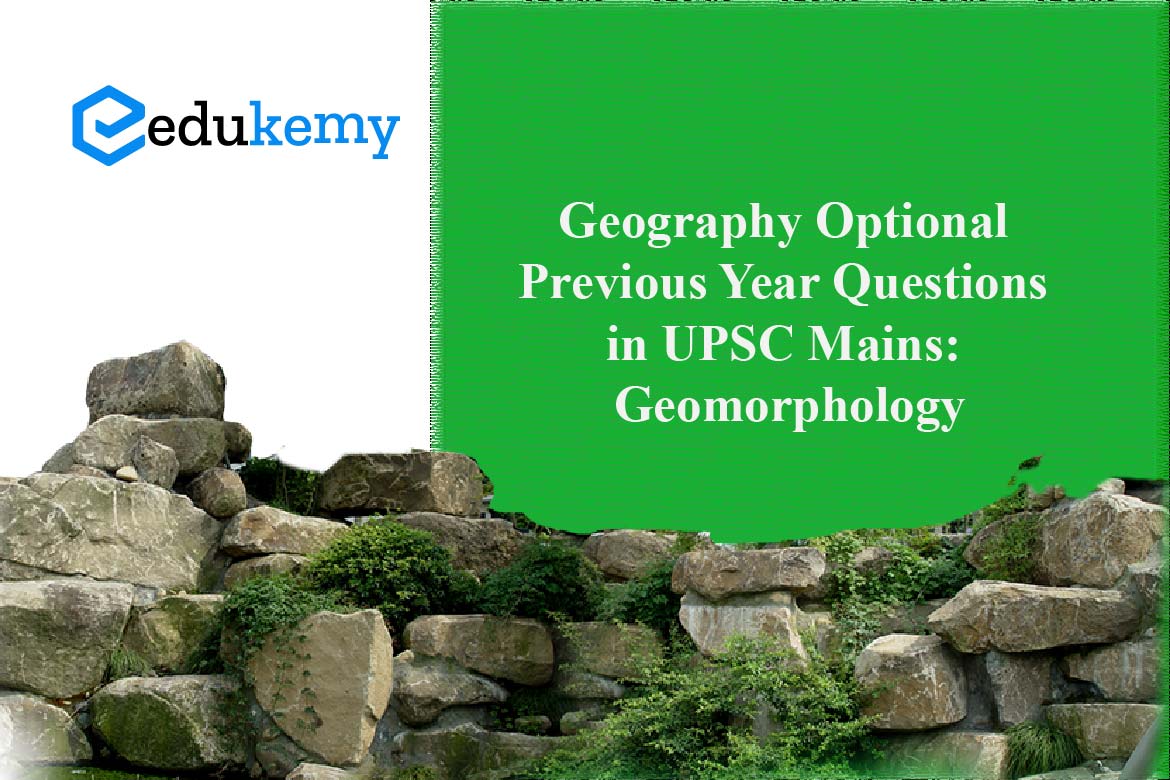 Geomorphology is one of the important sections of Geography Optional for the UPSC Civil Services Mains Examination. Outlined below are the various questions asked in the UPSC Mains from Geomorphology.

10 years of POCSO: An analysis of India’s landmark child...

How to prepare Geography for UPSC...

Common Mistakes made by working Professional...