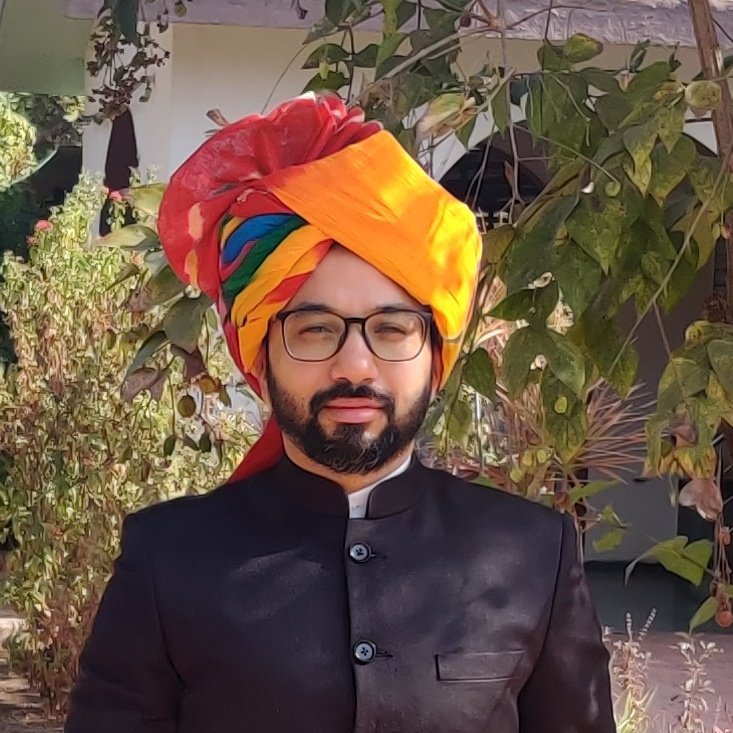 “ WHEN LIFE GIVES YOU LEMON, MAKE LEMONADE WITH IT ”

This line might seem a bit filmy but real-life IAS officer Manuj Jindal made it true.

Let’s get a close look at how Manuj Jindal did not stop with a major setback but instead bounced back harder and cracked one of the hardest exams in the country.

The fearless, Manuj Jindal is one of the bravest IAS in our country, he belongs to a very humble family in Noida where he was born and brought up.

Manuj Jindal’s father used to work as a bank manager and got, later on, got retired, also his mother was a loving homemaker.

Manuj Jindal had 2 siblings – the younger one is currently a student and the older one is an aspiring entrepreneur.

Manuj Jindal from his early childhood had an aim of serving his country at an early age he joined NDA but was dismissed and wasn’t able to continue due to a back injury.

But that incident did not let Manuj discontinue his aim and desire to serve his country.

After that, he went abroad, and along with a scholarship that he received from the prestigious University of Virginia, US  there he continued his bachelor’s degree in Commerce.

Life after Returning from the US

Manuj Jindal also worked in a reputed firm named Barclays after he returned from the US in 2010 and with this, he was also able to clear up his student loans and after that, a new chapter of MANUJ JINDAL’s life began.

Manuj Jindal continued the job for a while and after that, he took 2 years to start preparing for the exam, and once he did, he did it with full determination and was sure what he needed.

Like every other aspirant, he also used to study hard day and night but in his 1st attempt in 2016 he did not score very well and got his rank in the late 600s  but he did not stop there and was successful in achieving his goal in the session of 2017 and bagged the AIR 53rd.

Secret Tips and “FUNDAS” to Crack UPSC – By Manuj Jindal

Manuj Jindal advises his students to put more emphasis on core topics and understand the basics with depth analysis rather than scratching the surface of the other 50 topics.

Stop procrastinating, and start taking action, there is no perfect time or perfect plan so rather than over strategizing and making ample schedules and planners just start with the strongest portion and gradually continue with the harder parts.

Yes, it is the hard truth no matter how much you study and how much time you give to the topic until and unless you start writing, taking tests, and start practicing the efforts are never going to be visible.

Also taking tests, mock exams are a very important part of any competitive exams and that should be never ignored or delayed

What are the things we should avoid while preparing for the UPSC exam?

Nowadays social media has become 1 of the prior cause of distractions and Instagram, Facebook, and youtube platforms have algorithms set up in such a way that they keep the viewers hooked, which is the last thing a UPSC aspirant would want, to minimize the social media usage is a must.

Though there are a few pages like topper’s accounts, and other educational blogs like edukemy and other news pages as well which might be useful to get daily news in a fun way but only if a student can control their time and are careful enough.

In exams like this, a student must have a strong opinion but having a rigid mindset and not opening up to criticism with unnecessary strong and stubborn opinions might leave a negative impact both during the answer writing as well as in the interview round itself.

“ Instead have a balanced and objective opinion based on hard facts and not on personal biases.” – Manuj Jindal

Yes, it’s important to finish the syllabus as soon as possible but its a work of fool if one is only aiming at finishing the topics rather than learning the basics clearly also having a clear view and understanding of each topic is necessary because only scratching the surface of every topic will not help in the long run.

Initially, it might seem satisfying but later on, you will regret not going in-depth for each topic and analyzing the topics individually.

Not only this but IAS Manuj Jindal is very much friendly with new-age technology as well, He owns an Instagram page named @manujjindal with over 19k followers where he shares his achievements and tips to follow to become an IAS and why should students look forward more to serving the country and how noble the world is.

Manuj Jindal spreads awareness about other social topics, and programs, and also motivates UPSC aspirants through his social media presence.

Not only this but also Manuj Jindal has an active youtube channel as well and he knows well the youth is more driven and inspired by the social media platforms than anything else.

Who is Manuj Jindal?

Why Manuj Jindal was dismissed from NDA?

Who is posted as the CEO of Jalna?

Respected IAS Manuj Jindal is Posted as the CEO of Jalna, Maharashtra.

Ankur Garg, Engineer to IAS, youngest IAS officer at the...

Kanishak Kataria, the man who loved machines also a civil...

Why did Roman Saini, former MBBS...